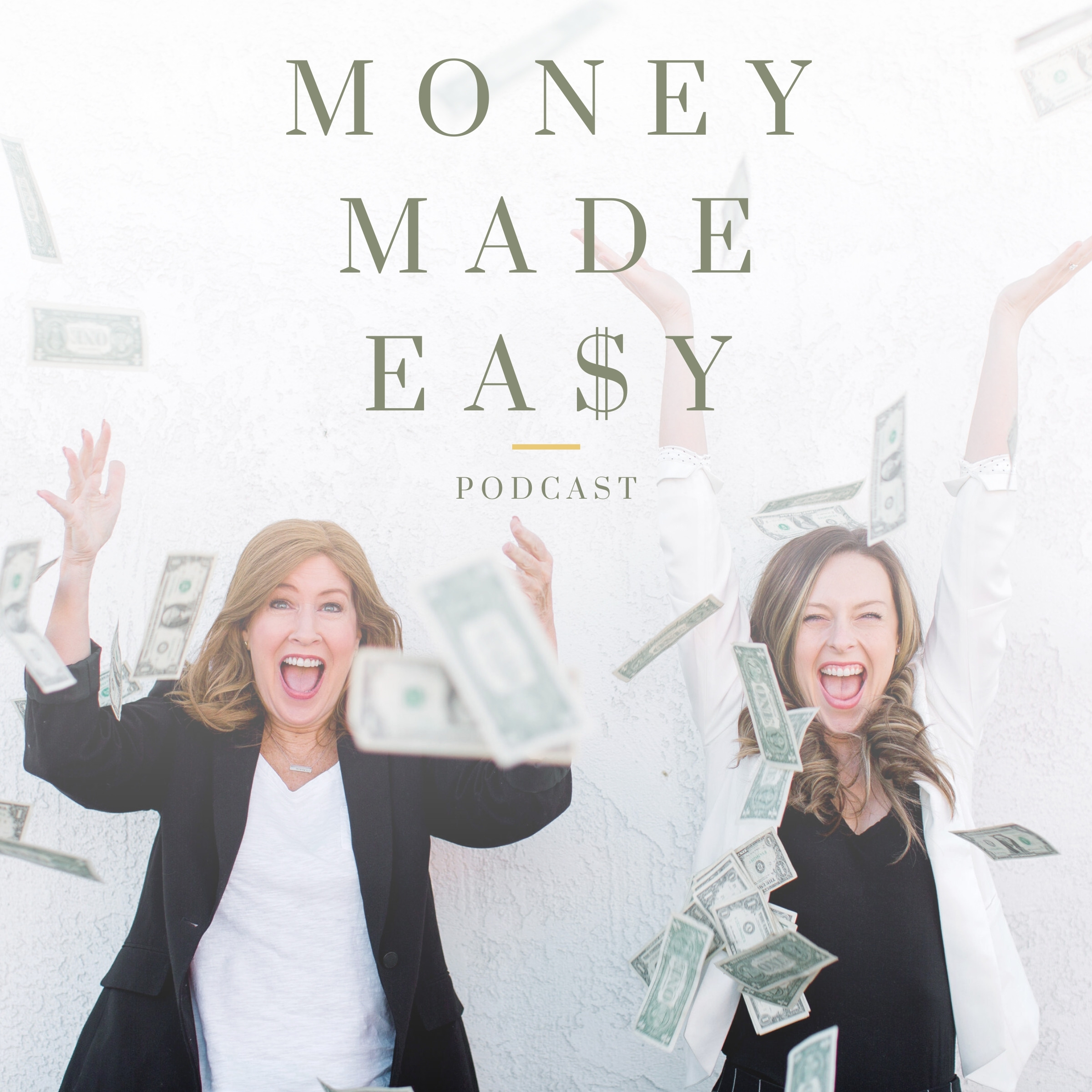 We’re welcoming back to the show today one of our favorites – Kate who is @thatdebtfreelife on instagram to talk all about becoming debt free and what’s next.

Of course, we wanted to hear about how if felt to be free of debt. Kate shared that it felt free and made her feel invincible.

First, Kate and her family went on a dream trip to New York City at Christmastime. After their trip, they then got back into their financial goals pretty quickly.

Saving up a bigger emergency fund was their biggest goal. Kate really hasn’t changed much in the way she manages her finances.

She still creates a zero based budget for every paycheck and she budgets it down to the penny. Kate can’t live without it because she knows exactly where her money is going when she has it done.

Kate is still working overtime to reach her financial goals. Catching up on retirement contributions and funding the 529 for her son are both important and they also made a 6 year plan to pay off the mortgage.

Kate feels the most important things that helped her payoff her debt were the zero based budget and 15 no spend days every month. With 15 no spend days per month that translates into 6 months of not spending, but in bite sized chunks. She uses the HabitShare app to track her no spend days. Tetia loves it too!

She also uses her 30 day buy list. Whatever Kate wants that she hasn’t budgeted for or she’s not sure about it, she adds it to the list with the date. Then after 30 days she goes back to the list and most of the time she doesn’t care about it anymore.

Luckily, both her and her husband were able to stay employed during the pandemic. In addition, with working from home she saved so much in gasoline and 3 hours a day spent driving.

This year, they were able to pay cash for their fence. Kate also opened a Roth IRA for the first time in her life and funded that. They also purchased kitchen appliances and redid their laundry room. Kate also paid cash for Invisalign.

Spending more time at home becomes more enjoyable. Angelica share how another one of our former guests, Lupe Prado, talks about tolerations. Little things that crowd our mind and how getting those small things taken care of make our life more enjoyable.

When first starting to pay off her debt, Kate realized if she spent her money with intention and allocated it properly she would be able to do it. She could meet all the goals she thought were out of reach before.

Starting @thatdebtfreelife on Instagram and making the promise to herself to post something once daily about something finance related made her think about it and focus on it. The accountability of that also helped keep her on track.

Even just checking your bank balance every day can make you more aware and intentional. Starting with the small things and giving yourself grace can really help you not get overwhelmed and make forward progress.

Let yourself be a beginner, resist those impulse purchases, make mistakes and give yourself some grace – you’re not going to be perfect ever. Kate has never written a perfect budget, even after becoming debt free.

To budget on an irregular income, list your expenses from most important to least important and then as your money comes in you pay your bills in that order. Then after paying the things you have to take care of you can make your debt payments and other things.

If you have irregular income, Kate also recommends creating a buffer or a cushion fund. in addition to your emergency fund, set aside some money so if things fall short or you’re hit with an unexpected expense, you have a bit of a buffer or cushion to carry you through.

If you have trouble with impulse shopping, then going through your house and looking for things to sell can help you buy more intentionally. One of Kate’s favorite quotes is, “Look around you, all of that stuff used to be money.”

They have a 9 year old son who is aware of all they’re doing. Kate says he shows such an interest and asks questions about a 401K and other things. She loves sharing with him and helping that interest grow.

Kate wants to be the kind of person she needed when she was in her 20s. She wants to give people the kind of information that will help them with becoming debt free and their finances.

When we asked for Kate’s definition of success, she shares about how much it’s changed. She used to think it was a law degree, a high paying 9 to 5, a luxury vehicle, a big nice home and all the status items she could want. Now it’s having the freedom to do whatever she wants, to spend her time how she wants, to have options in life, to have options to leave that law job and more importantly to become work optional.

Kate jokingly shared that her 3 words when she thinks about money are “I want more” or “There’s never enough”! On a more serious note, she says freedom, security and budgeting.

Kate thinks that if you have money, you need a budget. You need to know what can you do with your money. Where some people might feel living with a budget is stressful, she feels it’s freeing and so much less stress.